The Truth About One Way Pricing

In recent years, media hype regarding the number of private jets that fly empty while repositioning has grown considerably.  This attention has created the impression that it’s possible to almost always pay point to point pricing and avoid round trip or even partial round trip pricing.  The truth, however, is a little more complicated.

While it is true that there are a large number of empty flights at any given time, the reality is that  the cost of these legs is often covered by another revenue flight or added into a larger group of flights where gross profit is measured aggregately rather than individually.   Additionally, when operators do market empty legs, the airports and dates/times are typically not flexible due to typically tight schedules, making it difficult to find a perfect match for your needs.  The main advantage of private aviation is to fly on your own schedule, and such restrictions instead require flying on the operator’s schedule. So how can you avoid round trip or what we like to call “one way plus” pricing that includes the hard cost of a return leg?  Fortunately, there are options.

To start, if your departure and destination are part of a popular route, you may be able to find one way availability fairly easily.  For east coast flights between the New York area and south Florida, as well as transcontinental flights between the New York area / south Florida and California, there are a number of operators that regularly offer true one way pricing.

If you’re traveling between other city pairs, such Atlanta and Boston, for example, there are several operators that operate point to point only, and depending on schedule, you may be able to find a great price.  The same goes for the western part of the country, where multiple operators offer point to point pricing within a fixed geographical area.  However, routes to/from other parts of the country can be more problematic on average, though we are seeing that some operators are proving to be more flexible in offering one way pricing between less popular city pairs if they can accommodate the trip.

Now, with all of that said, keep in mind that the time of year you’re traveling can also have a big effect on one way availability.  For example, during the ski season, requests between the eastern part of the U.S. and Colorado increase dramatically, with the average flyer staying three to five nights.  In this instance, though there is a lot of traffic going back and forth, finding a one way flight that matches your specific requirements turns out to be more difficult to find than one might expect.  Even high traffic routes, such as between New York and south Florida, are subject to this at times since traffic tends to flow south at the end of the week and north at the beginning of the next week.

Keep in mind too that not all point to point pricing is equal.  Many companies advertise fixed hourly “one way” rates, but closer inspection oftentimes reveals that they are simply double the cost of typical hourly rates in order to cover the return of the aircraft to its base or next trip.  This isn’t necessarily a bad thing, however, if you need guaranteed availability or are traveling somewhere that may not have a lot of outbound demand.  The truth is that operators can’t risk leaving an aircraft in a low demand location in the hopes that they will be able to find a trip to bring it back.  In cases such as this, your best bet is to look for an operator trying to move an aircraft in the direction you’re going and take advantage of it to save.  Posting a request with date flexibility will give you the best chance of finding a good match for your trip.  When you post your request can also make a difference.  Unlike the airlines, sometimes requesting your trip far in advance can severely limit your one way options.  Operator schedules are constantly changing, and waiting until you get close to your departure date may help you score a great deal due to a last minute change.

The next time you need a one way flight, some careful planning and a solid understanding of how the industry works could help you find exactly the price you want. 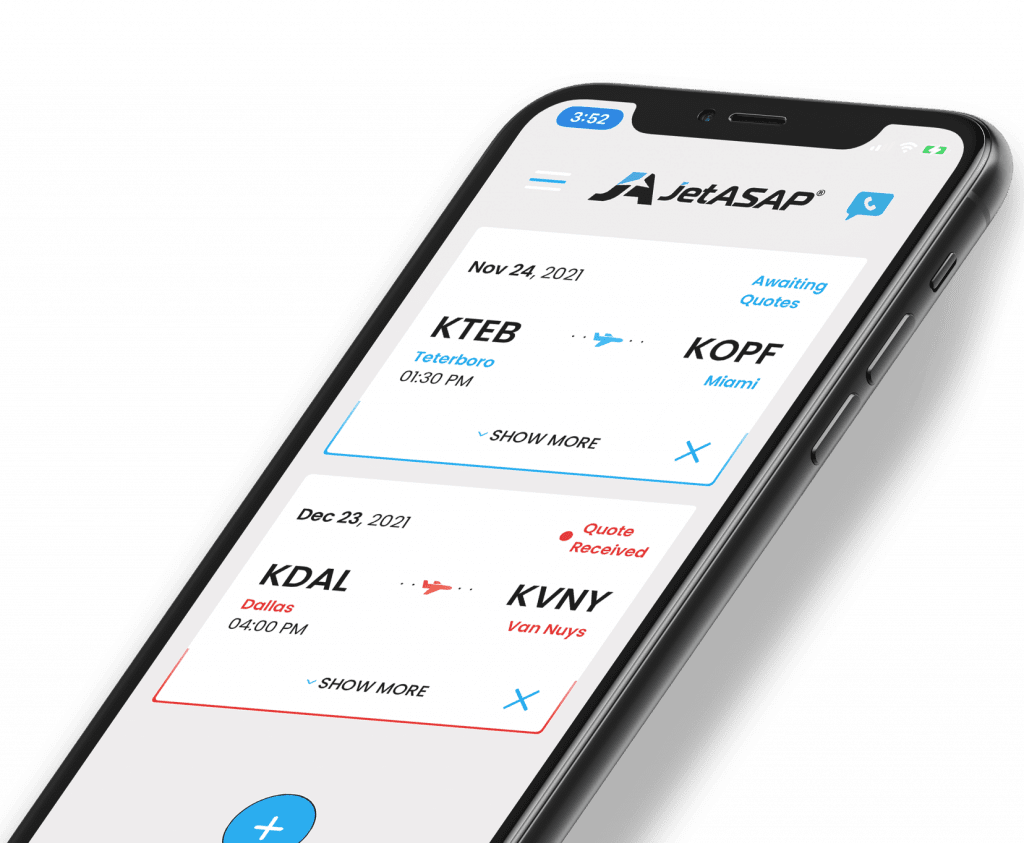